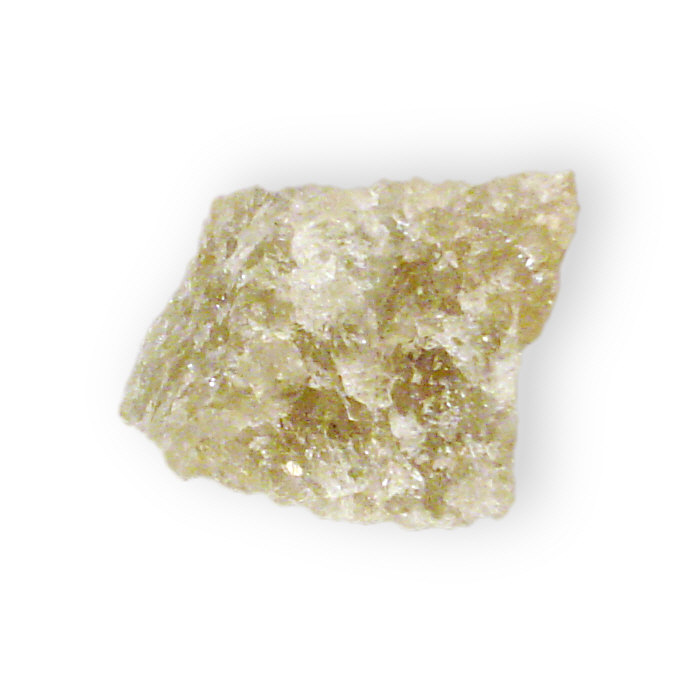 Bytownite is found in basic plutonic rocks, some metamorphic rocks, and meteorites. Localities include Montana; South Dakota; Oklahoma; Minnesota; Wisconsin; Scotland; England; Sweden; Japan; and South Africa. Bytownite is sometimes reddish in color and pebbles from Arizona and New Mexico have been faceted into small gems. Bytownite is also reported from Plush, Oregon, but this is a well-known locality for labradorite in facetable crystals; it may be that some of the feldspar has a borderline composition and crosses over into the bytownite range. 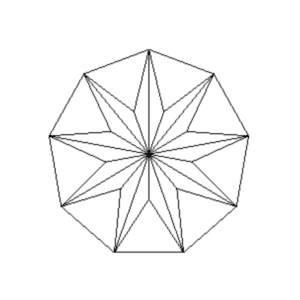 Do gems with split mains and odd symmetry perform well? Learn the difference between these designs and more popular ones and whether you should… 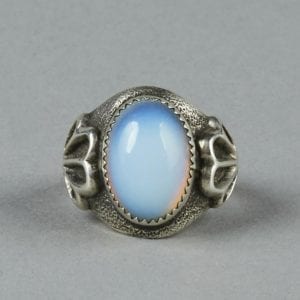 With a silverly light that seems to come from within, moonstone has many associations with the Moon. While you certainly need no excuses to buy this… 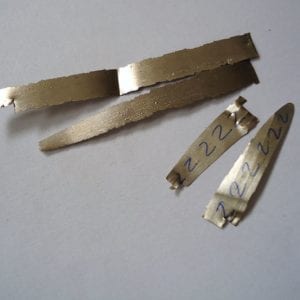 Although too brittle for most jewelry use, properly cut apatite gems are truly magnificent. A collector could assemble a suite of as many as twenty… 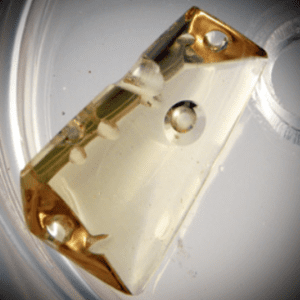 How do Tsavorites and Demantoids compare from a "performance" perspective?