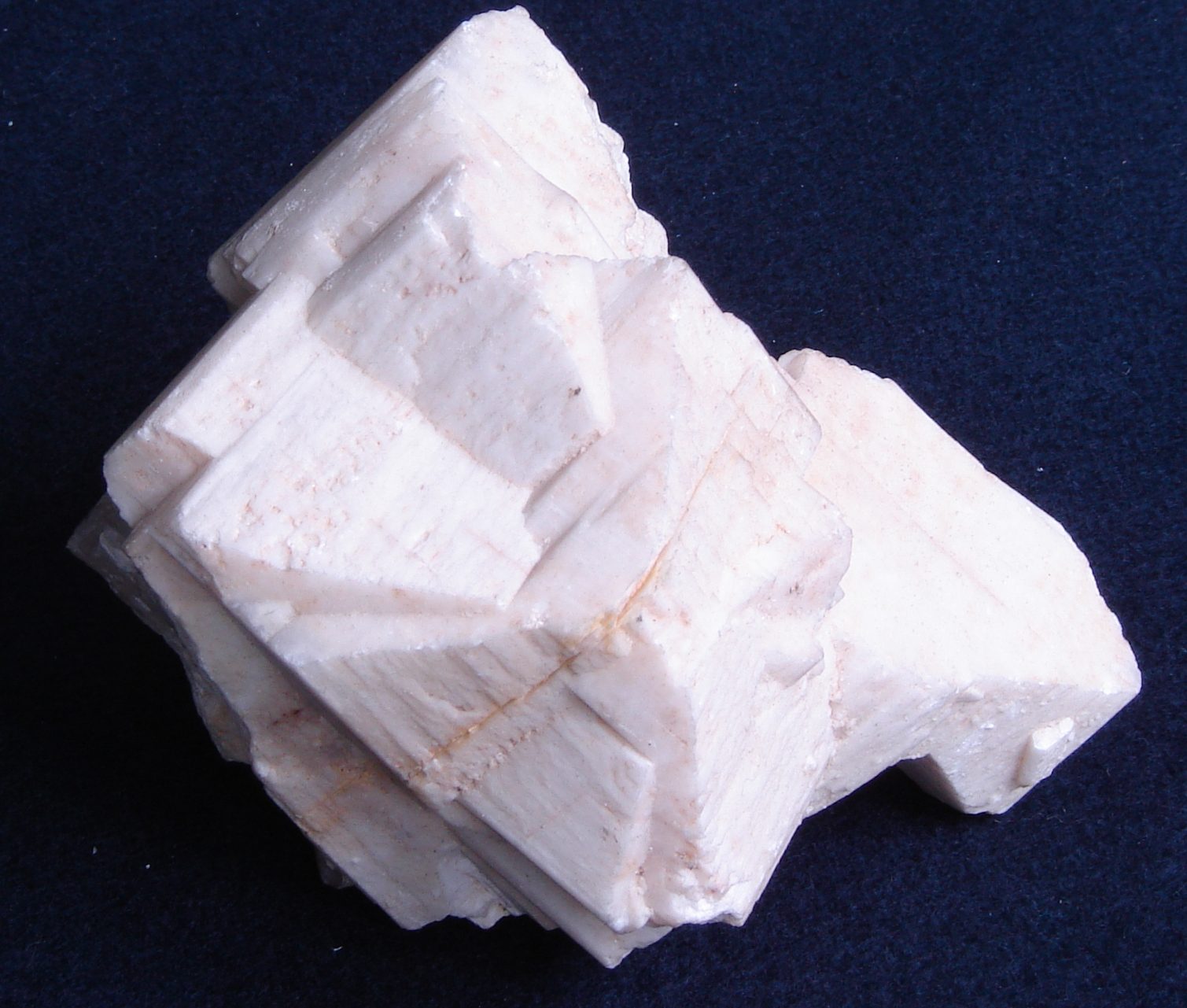 Microcline is a variety of feldspar. The only microcline you are likely to encounter is amazonite.

Microcline crystals, associated with smoky quartz, are popular mineral specimens from the Pike’s Peak area of Colorado. The color of amazonite ranges from pale green to dark green and blue-green. Pinkish orthoclase is also often present as an intergrowth.

Microcline is from Greek words meaning small and inclined because the cleavage is close to but not quite 90°. 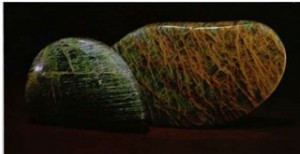 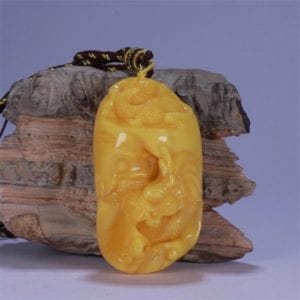 Mellite is a rare and unusual organic gemstone. Although soft and fragile, the “honey stone” is quite beautiful when cut.

Should I Make an Investment in Bargain Rubies?

Do you have an offer for bargain rubies that’s too good to be true? Learn what you need to know before you buy and avoid high-pressure sales tactics.…

Cutting the right size girdle for a gem can be difficult. Learn how girdles and jewelry settings affect each other and how best to measure girdle…

Since ancient times, people have believed gems could have healing properties. Let’s take a look at some popular gemstones with health benefits.…

Although too fragile for most jewelry use, fluorites are often faceted for collectors. They occur in a wide range of attractive colors and can be…

Is there a lab diamond expert in the house?