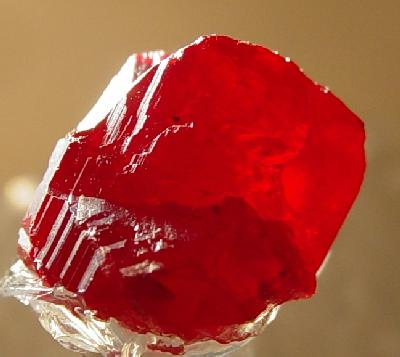 Magnificent red cinnabar is extremely soft and fragile, so faceted material is rare. It’s cut primarily for collectors and carvings. 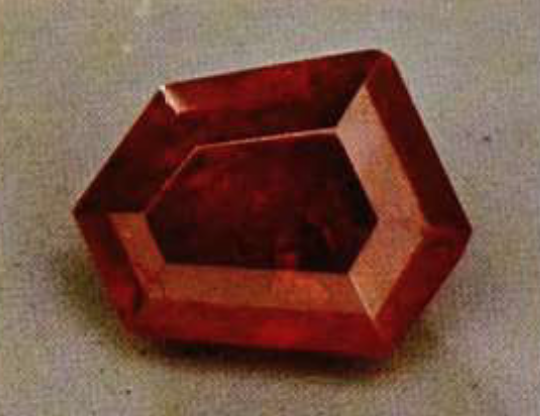 Cinnabar carvings from China appear regularly on the market but aren’t abundant. Be advised that people have used this material to make a red pigment since antiquity. Some so-called “cinnabar carvings” you may find are actually wood pieces painted with cinnabar lacquer.

Chicken blood stone’s red color is due to the presence of cinnabar. Jadeite may also contain traces of this mineral.

Although commonly associated with the color red, specimens may range from brown to gray and even black. 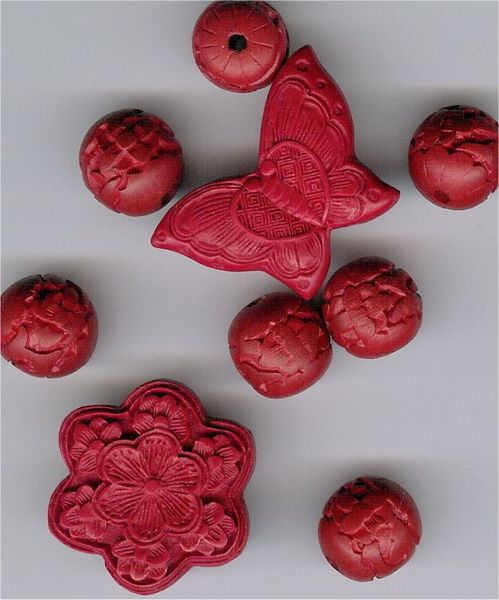 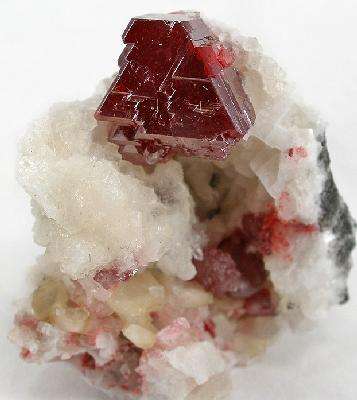 Cut specimens are extremely small, normally less than 3 carats. Some rough exists that might cut up to 50 carats. Fine transparent Chinese crystals are unlikely to be cut, since they’re extremely valuable as mineral specimens.

Gem cutters can make cabochons up to several inches in size from massive cinnabar. 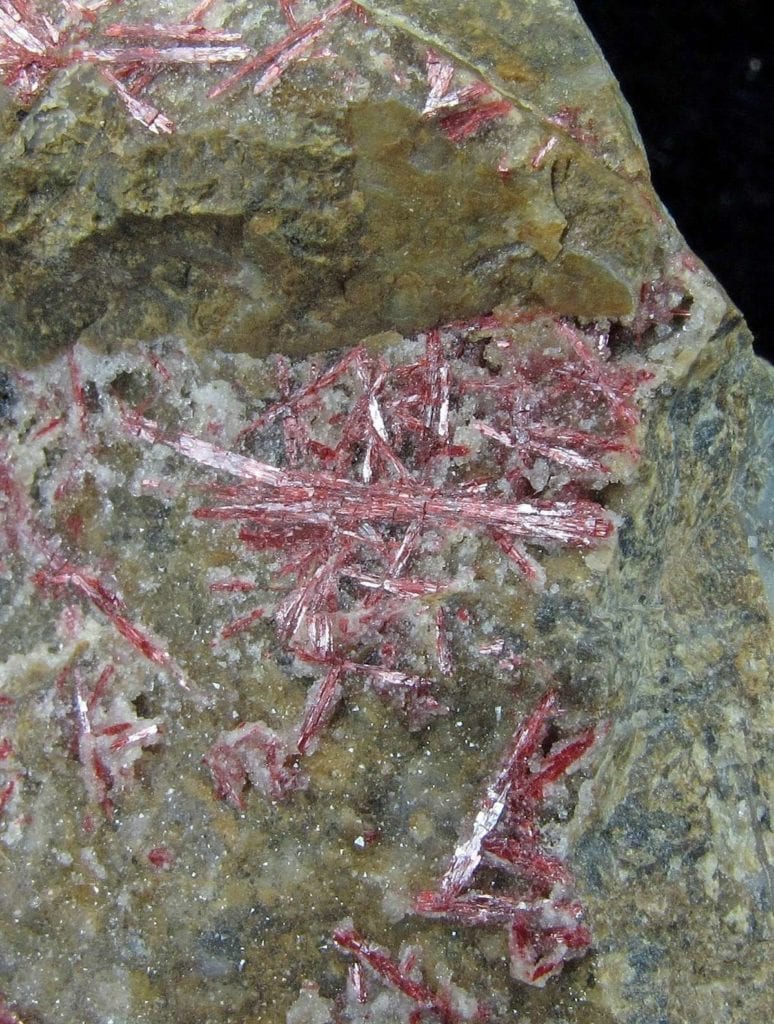 Cinnabar contains mercury. Avoid inhaling dust or fumes and wash your hands after working with this material, especially massive specimens. See the Agency for Toxic Substances and Disease Registry profile on mercury for more information.

Since cinnabars have a hardness of 2, store any jewelry separately from other stones to avoid contact scratches. Clean only with a soft brush, mild detergent, and warm water. Consult our gemstone jewelry cleaning guide for more recommendations. 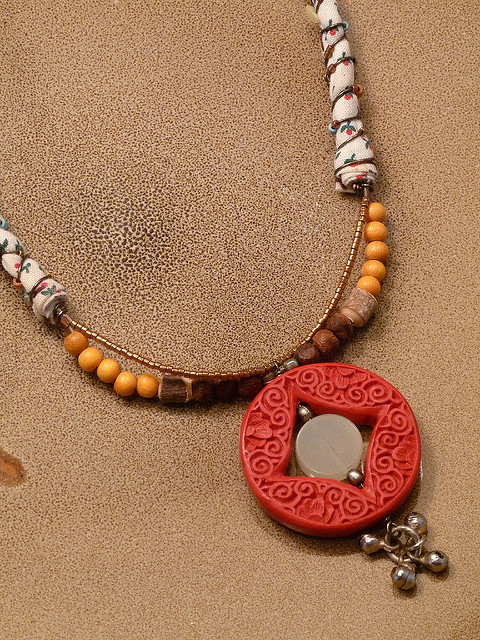