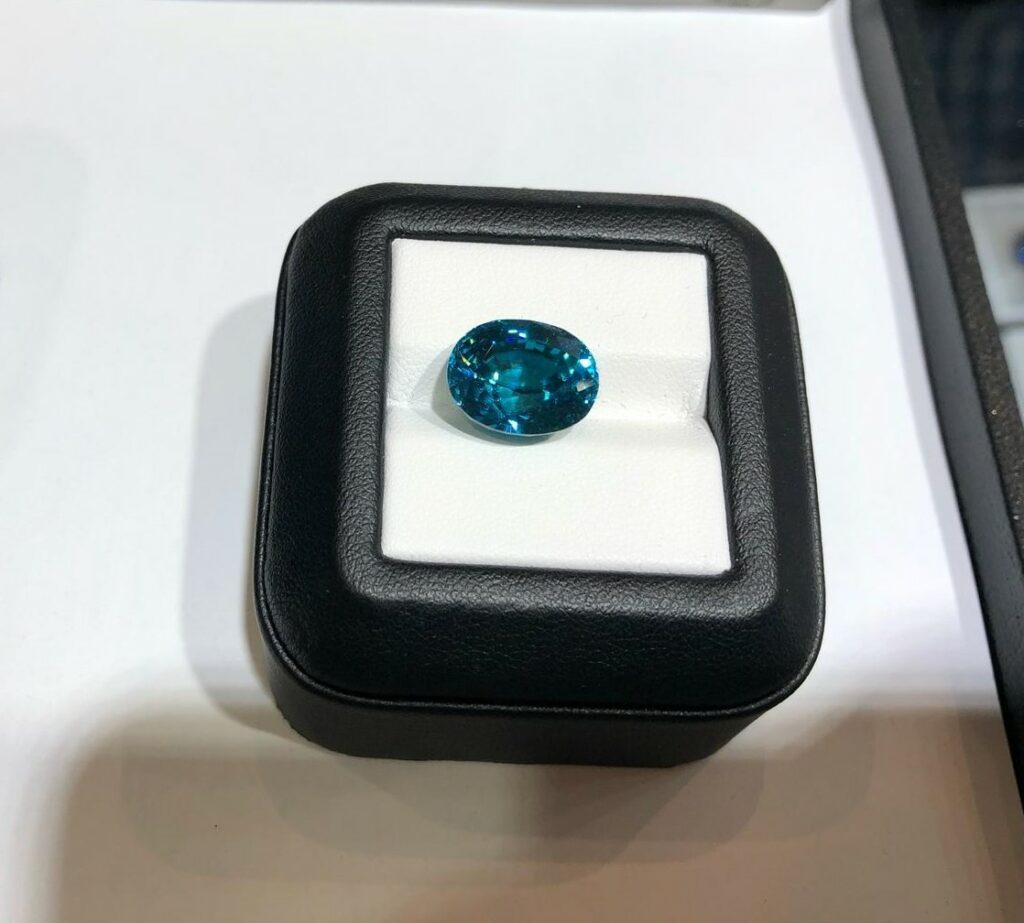 Dealers showcased inventory that had been building over the last few years at the American Gem Trade Association (AGTA) and the Gems & Jewelry Exchange (GJX) this month. However, many dealers complained that new, high-quality tourmaline and zircon are increasingly difficult to obtain.

Dealers point to two factors that continue to contribute to the decline in the availability of these gems. First, many dealers showing at both AGTA and GJX spoke about how many mines are currently operating at a significantly reduced capacity – if they have not been shuttered altogether – due to COVID. Second, many noted that a significant proportion of tourmaline and zircon sources are located in largely inaccessible regions that have become exceedingly difficult to reach in person and are almost impossible to coordinate shipments with remotely.

Some dealers have their own estimates about how much the tourmaline supply has dropped in the last few years. “I think the supply has dropped by about 70%,” said Alexander Arnoldi, CEO of Arnoldi International, an AGTA seller. Gregg Fitzgerald, owner of Fitzgerald Imports, agrees. “High carat tourmaline stones especially are increasingly hard to find,” said Fitzgerald. This may, in turn, lead to higher prices.

Some tourmaline dealers, like Romero Figueiredo, owner of R. Figueiredo, have more control over supply because they own the mines. Figueiredo participated in GJX. “I see less and less tourmaline from other mines on the market each year,” said Figueiredo. Beyond the issues related directly to the pandemic, Mr. Figueiredo pointed to local politics as one cause of a lessening supply. “New licenses to mine in Brazil are difficult to get, which hampers efforts for new miners to get production up and running,” he said.

Despite an obvious decrease in available material, not all of the global supply chains have narrowed. “There are plenty of new tourmalines coming from the Congo,” said James Alger, owner of James Alger Co., Inc. “Unfortunately, a lot of this inventory is low-quality because the stones are modified by an undesirable yellow color component,” said Alger.

The zircon market is different than the tourmaline market. “Much of the global production of zircon is ‘artisanal’ in origin, particularly the material coming from Cambodia,” said Bryan Lichtenstein of 3090 Gems, which is deeply involved with the zircon market. His exceptional pair of color-change zircons earned a second-place finish in the 2021 AGTA Spectrum award for the Pairs & Suites category and he also took home the AGTA Buyers’ Choice Award.

“Many of the zircon miners are, in fact, farmers who supplement their income by mining during their downtime. These often family-based producers not only pull the stones from the ground but also heat-treat and cut stones themselves before selling to international buyers,” said Lichtenstein. “Professional mining companies are largely absent from the zircon production chain.”

In an artisanal industry that lacks the sophistication seen in other large-scale gemstone mining operations, even pre-pandemic production was limited. Now, COVID has severely disrupted the entire supply chain. “Even if the part-time miners have continued their mining activity, they lack basic technologies necessary to sell and ship their zircon supply internationally. Since travel restrictions prohibit buyers from journeying to meet the miners at their homes, obtaining new inventory from poor farmers is extremely difficult,” said Lichtenstein.

Fitzgerald echoed Lichtenstein’s sentiment that there is markedly decreased production of the Zircon. “I have started to notice higher prices,” he said.

Some tourmaline and zircon dealers like Bellagem are starting to sell pre-existing inventory. “We are able to offer these gems to our customers as freely as in the past because we had a pre-existing stockpile that we’ve been able to utilize,” says Claude Markarian, Vice President of Bellagem, Inc., with some noticeable relief. 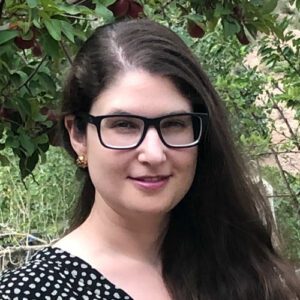 Emily Frontiere is a GIA Graduate Gemologist. She is particularly experienced working with estate/antique jewelry.

How does the GemEx iLoupe compare to a standard jeweler’s loupe? Our review tests the device and app, designed for smartphones and tablets.

Disclosing enhancements to gems is a key duty for gemologists. Learn what are the hardest treatments to detect and how to report your findings clearly.…