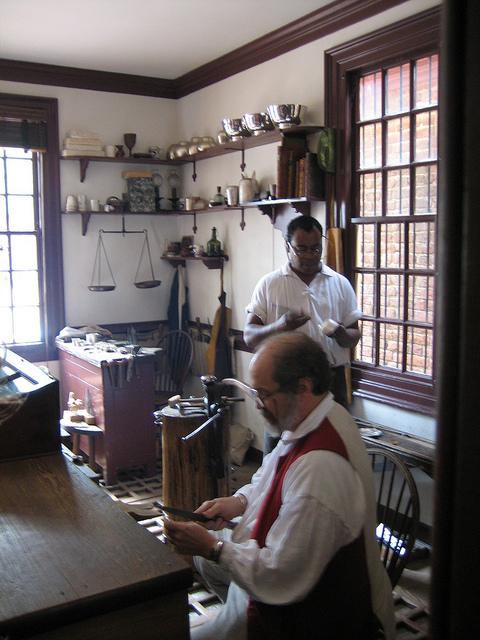 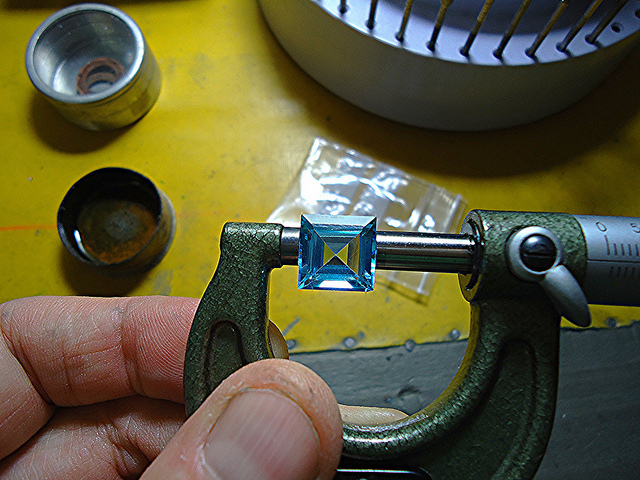 “Topaz” by Mauro Cateb is licensed under CC By 2.0

I purchased Glenn Klein’s new book, Faceting Articles, Designs, & Pictures, in anticipation of reading it during my summer excursion to upper Ontario where I spend a week fishing, rockhounding, and relaxing. However, I made the mistake of casually opening the book and reading the first couple of pages. Two days later, I had finished the book and was delighted with the wonderful journey that Mr. Klein had provided.

Mr. Klein has chronicled his experience as one of the top gemstone faceters in the United States. By providing a combination of designs, technical articles, and historical insight, he has made it possible for both seasoned and beginning faceters to relive the emergence of faceting in the U.S.

Often you can read and study faceting articles and books and find new designs and ideas to apply to your own work. What makes Mr. Klein’s approach fascinating is that he shows you with words, diagrams, and pictures the evolution of his design ideas, from concept to several iterations to the final design. Mr. Klein does this with several standard and innovative designs. He takes the reader through his personal experiences of creating beautiful and well-thought out gemstones in several materials. After reading the book, I immediately went to GemCad and started incorporating Mr. Klein’s genius into my own humble designs.

The book is also filled with the faceting articles that Mr. Klein has written over the years. These articles are the spirit of his approach to faceting, which is to share and collaborate in order to create a greater community of American and international faceters. His articles illuminate the methods and techniques that have allowed him to win so many awards and coach countless faceters into the world of competition faceting. The greatest sign of a true master is to take their success and translate it into mentorship.

If you’ll pardon the pun, the most brilliant “gem” in this fascinating book is the account of the United States Faceters Guild (USFG), American faceting, and competition history as told by someone that participated and excelled during its evolution. As a recent member of the USFG, I arrived at a time of peak membership and Guild stability. My thoughts about participating in the Guild were based on my current and future life as a faceter. I read Mr. Klein’s account of the birth and growth of our organization with great interest. This has given me an enriched perspective on the Guild to which I now belong.

Glenn Klein’s impact on the American faceting scene is both broad and deep. Not only has he contributed profoundly to the emergence of faceting in the United States, he also continues to share his passion, experience, and history with today’s contemporary faceters. Thank you, Mr. Klein.

At Hashnu Stones & Gems, we work and play with some of nature's finest creations, gem stones, opals, agates, jaspers, and fossils. We custom facet and carve a great variety of materials for our patrons, collectors, jewelers, artists and our friends. We also provide fellow lapidarists with facet-grade quality rough material for their own creations.