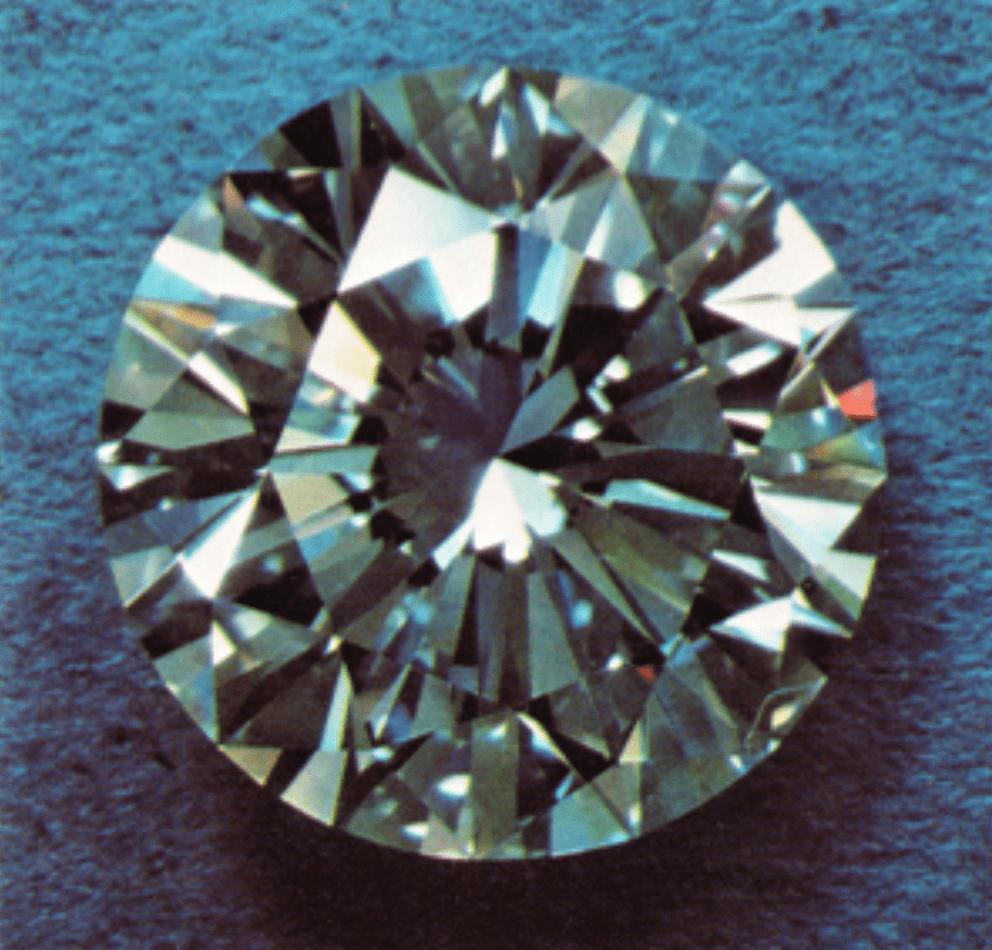 Note: these prices are for natural black diamonds. Most black diamonds on the market are treated to color. Their value is in the tens of dollars per carat. 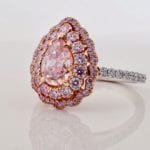 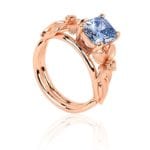 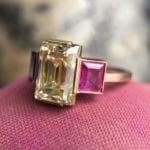 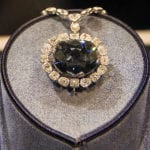 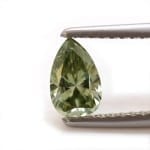 What is a Chameleon Diamond?
View Diamond Profile 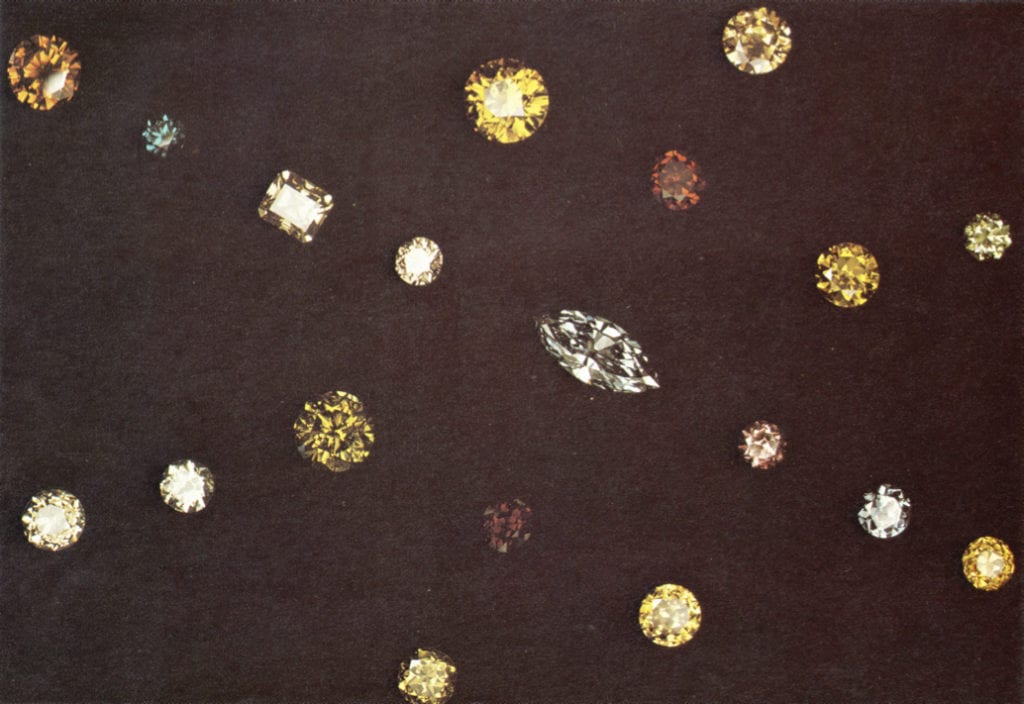 Please also see our detailed article on choosing a diamond and grading diamonds.

Diamond is a mineral formed at very high temperatures and pressures, deep within the earth. Synthetic diamond is produced at pressures as high as 100,000 atmospheres (equivalent to 200 miles of rock!) and temperatures around 5,000° C. These conditions may approximate those of natural diamond formation.

Diamond formed at depth is apparently “exploded” to the surface in fissures that become circular near the surface and are known as “pipes.” The mineralogy of the rocks in these pipes, known as kimberlite, is unusual and unique and reflects high pressure of formation. Diamond is found in kimberlites and also in alluvial deposits (streams, river channels, beaches, deltas, and former stream beds) derived from kimberlite weathering and erosion. 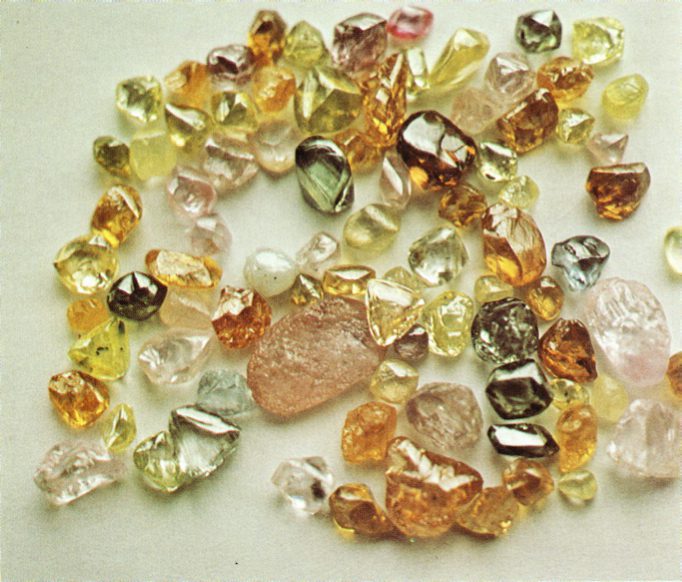 Diamond is the most romanticized and heavily marketed of all gemstones. Nearly every jewelry establishment handles diamonds, even if it has no other gemstones in stock. The annual world production of diamonds is on the order of 10 tons. Of course, only a small percentage of this is gem quality, but diamond of very fine quality is nowhere near as scarce as equivalently high-quality ruby or emerald. 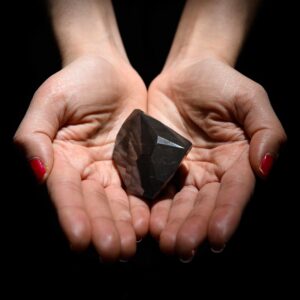 Grading Lab-Grown Diamonds: An Introduction to the Four Cs

Today, lab-grown or synthetic diamonds are evaluated by the same grading standards used for natural diamonds. All diamonds can receive precise…

Is Growing Diamonds a Sustainable Alternative to Diamond Mining?

Are lab-grown diamonds a more sustainable resource than natural diamonds? Compare the environmental impact of diamond mining to lab production.…

How accurate are gem, mineral, and rock scanner identification apps? Our review covers the strengths and weaknesses of over 20 apps.

A glossary of frequently encountered gemstone faceting terms for the student gemologist. Our list covers gemology, gem cutting, and equipment.…

How it Works: Recutting Gems to Maximize Value

Recutting gems that have been poorly cut, whether commercially or native, can add significant value. See how precision custom cutting can transform…