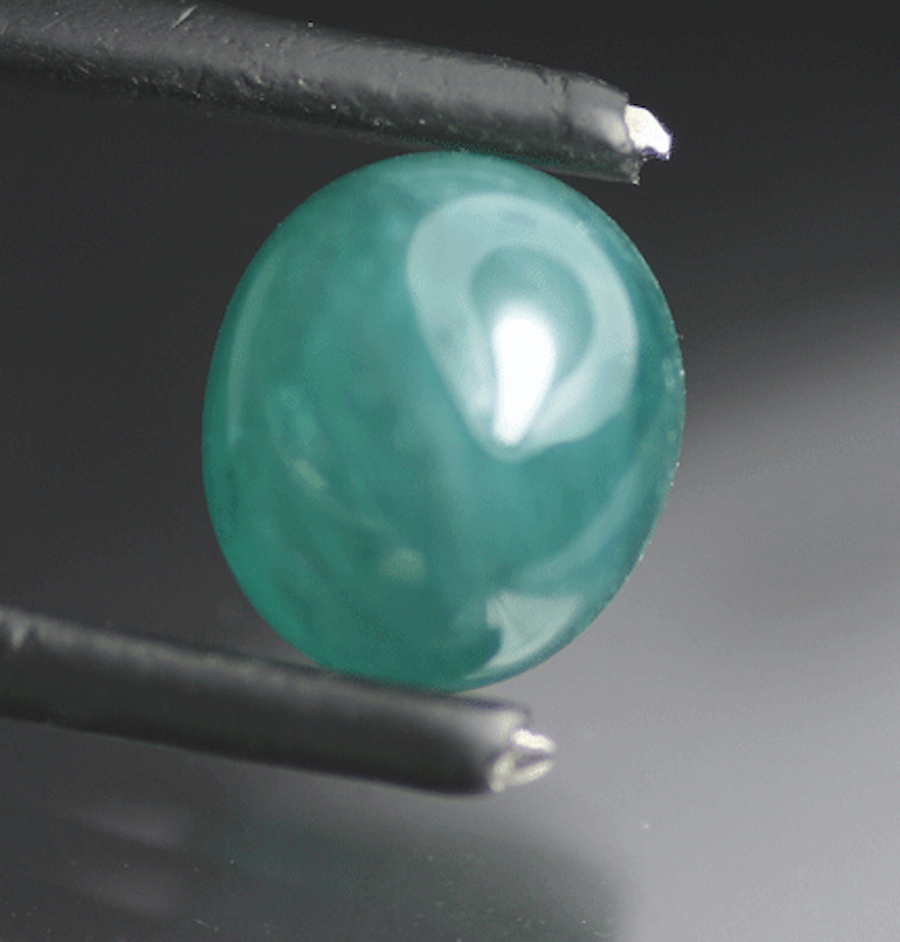 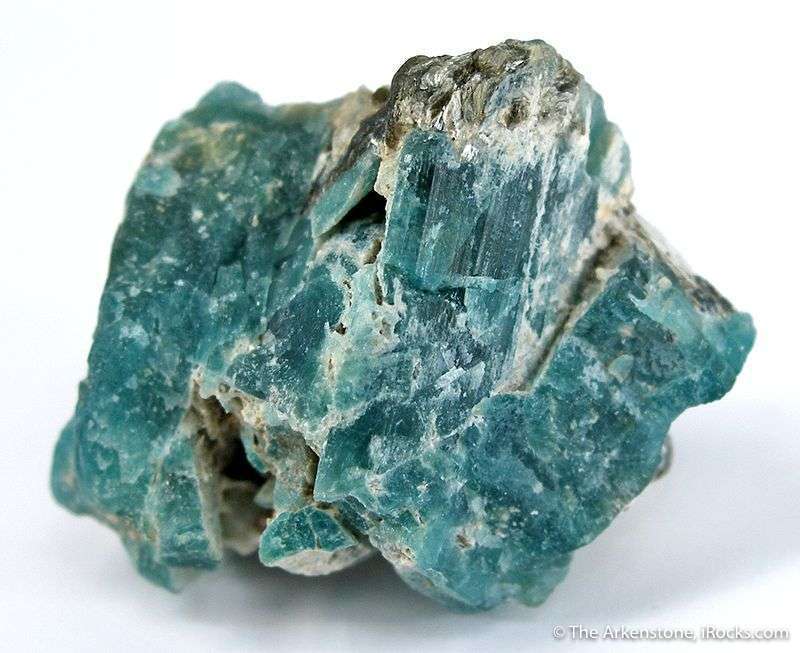 Grandidierite has a hardness of 7.5, which makes it very resistant to scratching and ideal for jewelry use. However, it also has perfect and good cleavage in two directions, which makes it challenging to cut. Of course, its scarcity has also made this a relatively little-known gemstone.

Since its discovery in 1902, most gem-quality grandidierite has been translucent. Cabochons cut from this material look very attractive and may even appear jade-like. Recent discoveries of transparent material in Sri Lanka (around 2000) and a new deposit in Madagascar (2014) have resulted in beautiful, faceted gemstones.

How to Identify a Grandidierite

While trichroism can usually help distinguish grandidierites from other gems, lazulites can occur with blue-green colors and show colorless/blue/dark blue pleochroism. They also appear cabbed and, more rarely, faceted. Nevertheless, lazulites have somewhat higher refractive indices (RI) and specific gravity (SG). Grandidierites also have greater hardness. Keep in mind that scratch tests for hardness should only be used as a last resort to identify rough, so don’t conduct this test on a finished gemstone.

Grandidierites from Madagascar may have the following properties (on the lower end of the typical range): 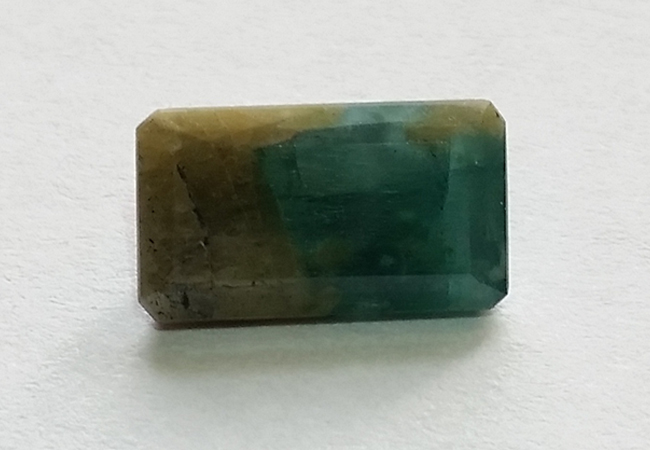 Scientists have synthesized grandidierites for projects such as research into recently discovered ominelite as well as the occurrence of werdingite in pegmatites. However, there is no known use for this synthetic material in jewelry. (Perhaps this will change if grandidierites become better known).

There are no known treatments or enhancements for these gemstones.

For many years, Cap Andrahomana in southern Madagascar, the type locality, was the only well-known source of gem-quality material. A new find in Tranomaro, also near Cap Andrahomana, has produced transparent, gem-quality grandidierites. 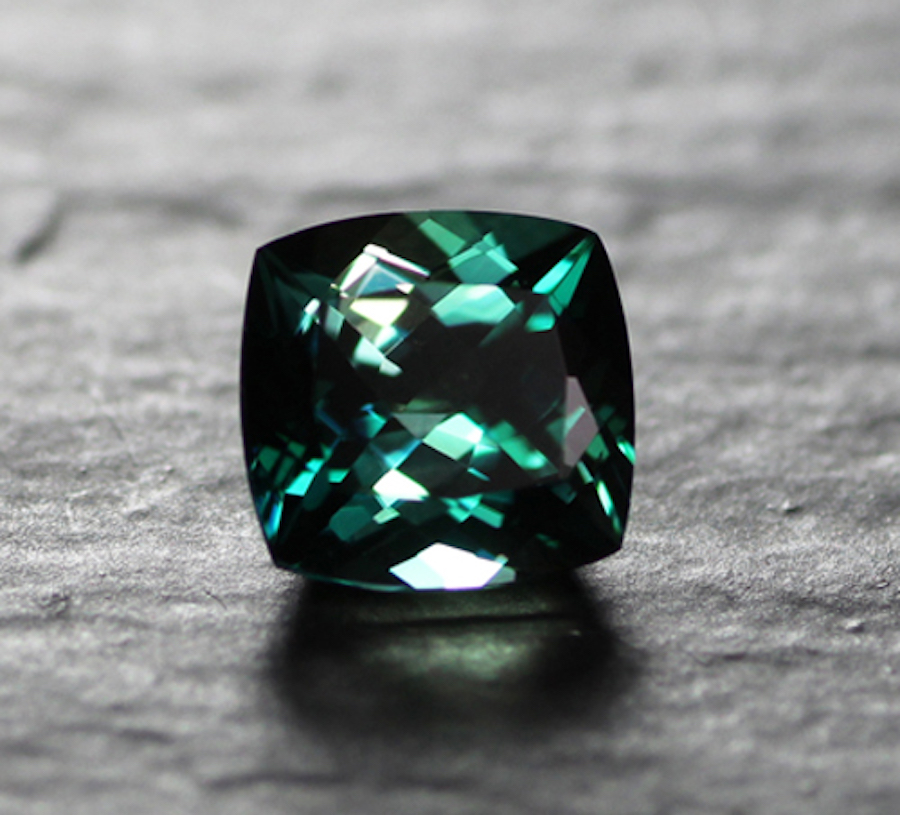 As cabochons, translucent grandidierites can weigh from 1 to 10 carats and reach up to about 1 inch in size. Much material is generally opaque.

How to Care for Grandidierite Jewelry

Grandidierites have the durability to do well in any jewelry setting, but some stones may contain inclusions of crystals of other gem materials. Because of their cleavage and brittle tenacity, they may also have increased susceptibility to blows and chipping. For these reasons, avoid mechanical cleaning systems and, instead, use a soft brush, mild detergent, and warm water. Consult our gemstone jewelry cleaning guide for more recommendations. 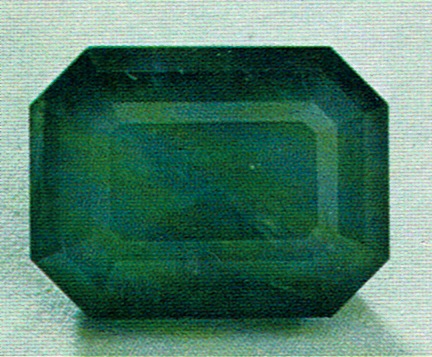