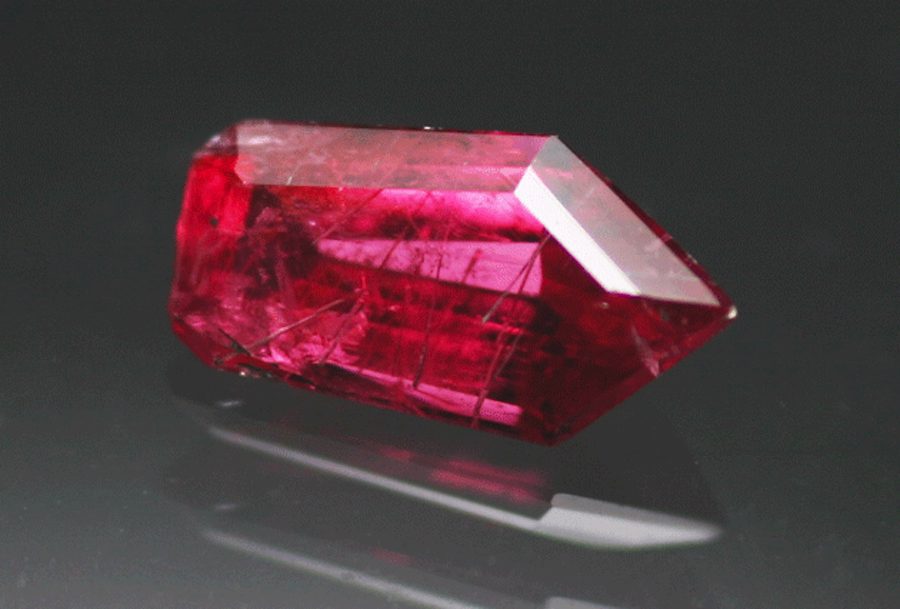 Pyroxmangite grains are rare, seldom clean enough to facet, and difficult to cut. However, when cut, they are extremely beautiful and rich in color. Although pyroxmangites can show stunning transparent red colors, from reddish brown to purplish pink, these rare gems have perfect cleavage in two directions. This makes them difficult for faceters to cut and means they have great susceptibility to fracture from blows, thus, you’ll rarely see them used as jewelry stones.

Pyroxmangites are also polymorphous with the popular gem material known as rhodonite, sharing the same chemical structure. Sometimes, they occur together. 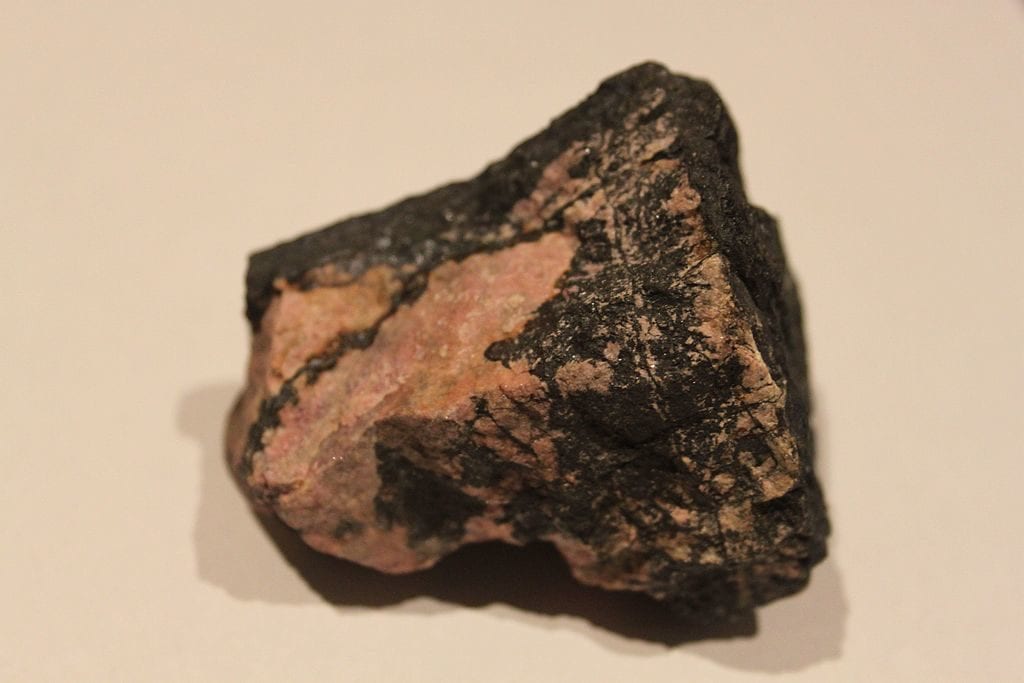 Even professional gem labs may have difficulty distinguishing pyroxmangites from rhodonites. Although rhodonites may have slightly lower refractive index (RI), birefringence, and specific gravity (SG) values, these properties as well as their colors, pleochroism, optic character, and hardness may largely overlap. Sometimes, a powder X-ray diffraction (XRD) analysis may be needed.

Scientists have synthesized pyroxmangite to study its polymorphism with rhodonite. However, there is no known jewelry use for this synthetic material. 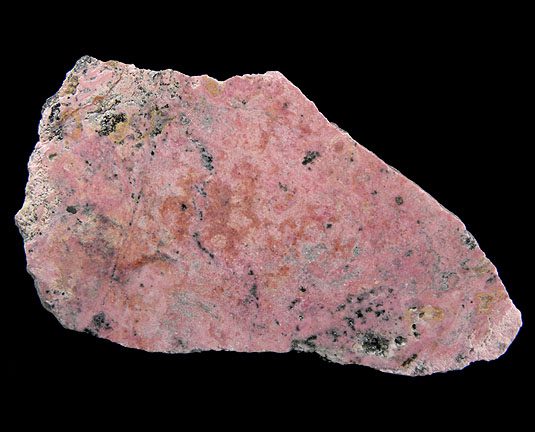 Honshu, Japan and Brazil have produced gemmy material. Other notable sources include the following:

Any faceted pyroxmangites are always small, since the material is extremely scarce and available only as small transparent grains, but faceters can cut large cabochons from cleavages and massive materials. Collectors should expect to see stones up to about 2 carats.

Due to their cleavage, don’t clean pyroxmangites with mechanical systems such as ultrasonic or steam. Clean these gems only with a warm damp cloth, mild detergent, and soft brush. For more care recommendations, consult our gemstone jewelry cleaning guide. 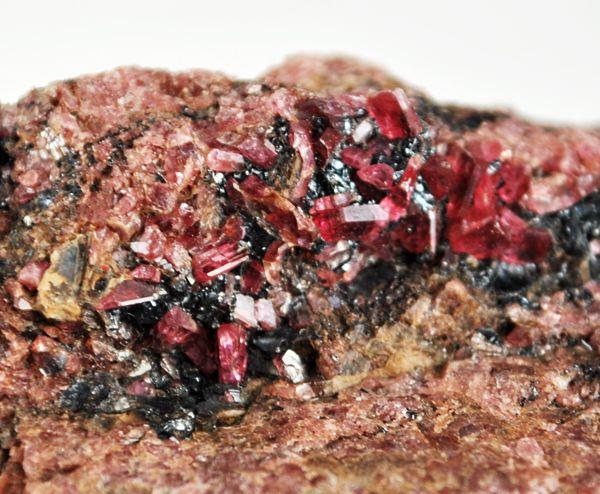