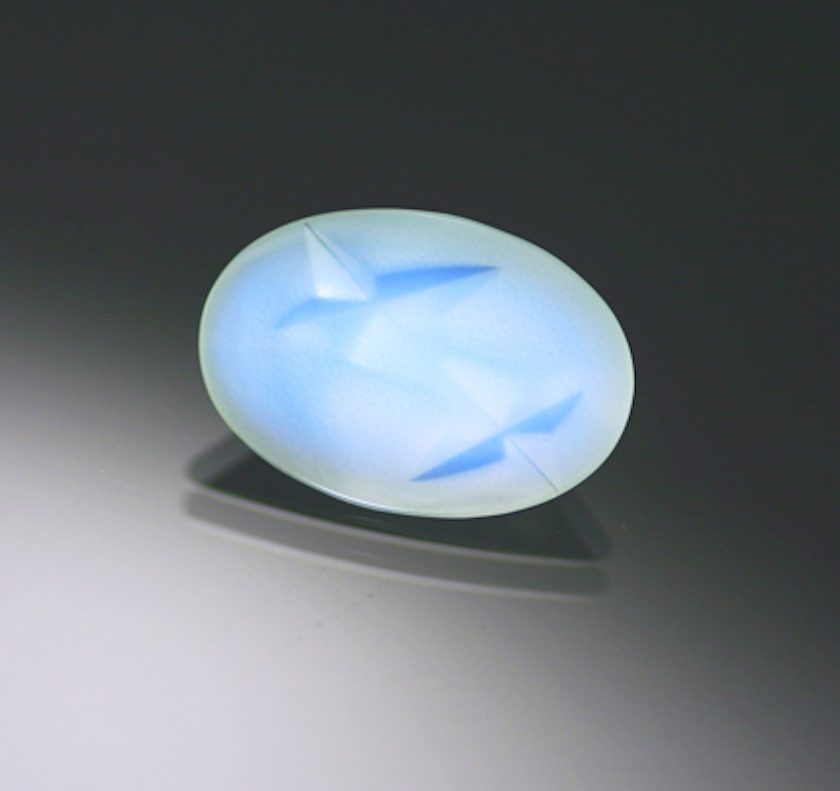 Home » Gemstones » What is Moonstone Gemstone? Value, Price, and Color

by Fara Braid
With a silvery light that seems to come from within, moonstone has many associations with the Moon. That connection isn’t surprising. However, this beautiful gem also has a long history of use as a talisman for fertility, love, protection, and sleep. While you certainly need no excuses to buy this stone, learn more about moonstone symbolism and its varied mystical associations.
By Fara Braid 2 minute read 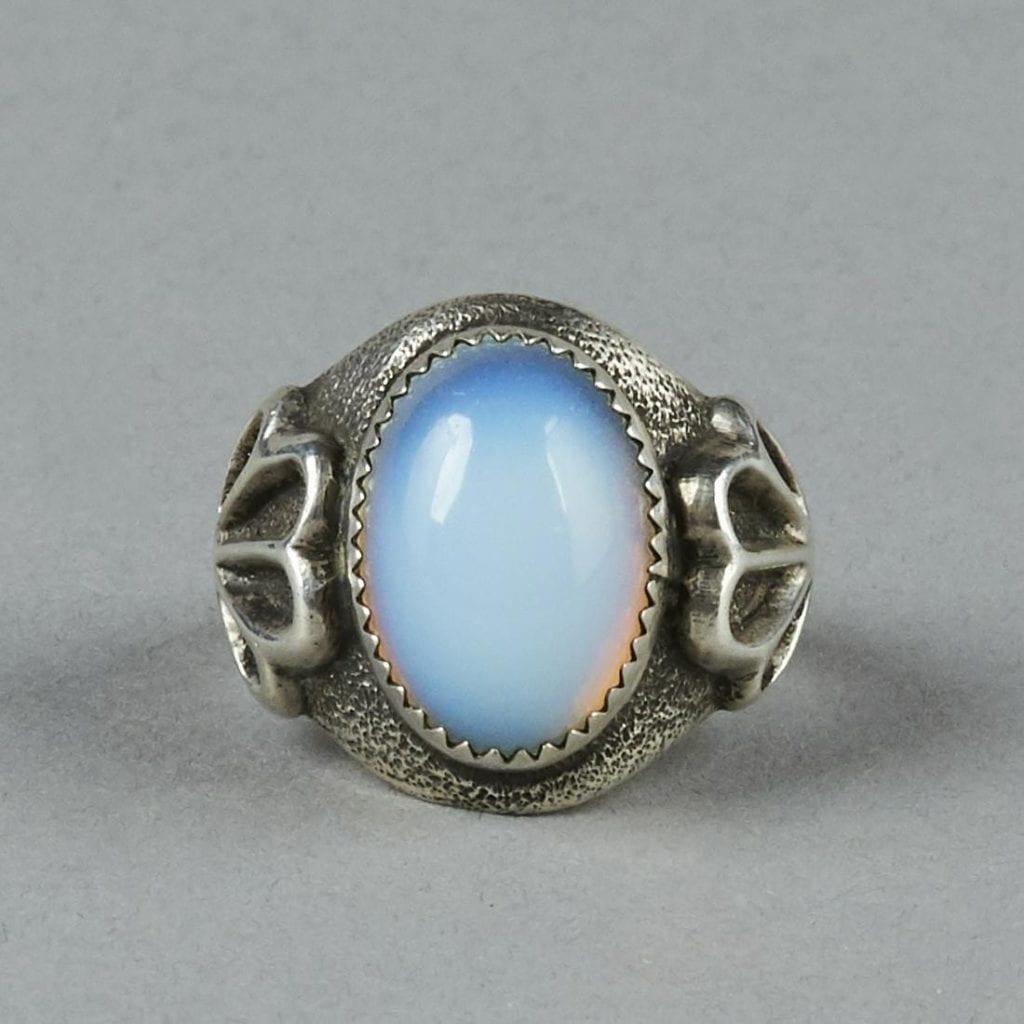 In Eastern cultures, “lighted” gems, such as moonstone, indicated good luck. The ever-changing, white reflections on its surface, which gemologists call adularescence, seemed to suggest a powerful, good spirit dwelled within.

In India, the moonstone was considered very sacred. Merchants couldn’t display this gem for sale unless it rested on a yellow cloth. Yellow was a most sacred color.

Can Moonstones Be Used for Meditation?

Mystics the world over have used moonstone for meditation purposes. The moving inner light makes a good focus for meditation. Some believe the stone has a calming influence and can assist those wishing to enter a trance. 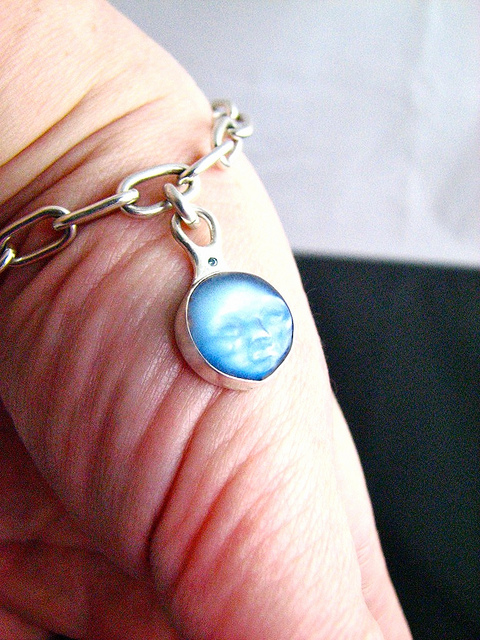 The Moon and Moonstone Symbolism

As the name suggests, people have closely associated moonstone with the Moon. Therefore, some consider it an alternative birthstone for those born on Monday, the “Moon’s day.” Due to this lunar association as well as its aforementioned purported calming influence, this gem is considered an excellent aid for those with trouble sleeping.

Magicians would plan to use the stone according to the phases of the Moon. For spells of increase, they used it as the Moon waxed. For spells of decrease, they waited until it waned. If planted in a garden under the full moon, some believed moonstone would increase the garden’s yield and fertility.

Since the Moon influences the waters of this planet, some regarded moonstone as an excellent protective talisman to wear on sea voyages or while swimming.

Why is Moonstone Known as the Lover’s Stone?

Since the Moon renews itself every month, some supposed moonstone could help wearers regain or retain a more youthful appearance and bearing.

Moonstone’s lore also reflects the Moon’s romantic associations. Those seeking their true love could follow some instructions. First, hold the gem in your hands during a full moon and envision your love coming to you. Next, carry the stone with you until the next full moon for the spell to take effect. 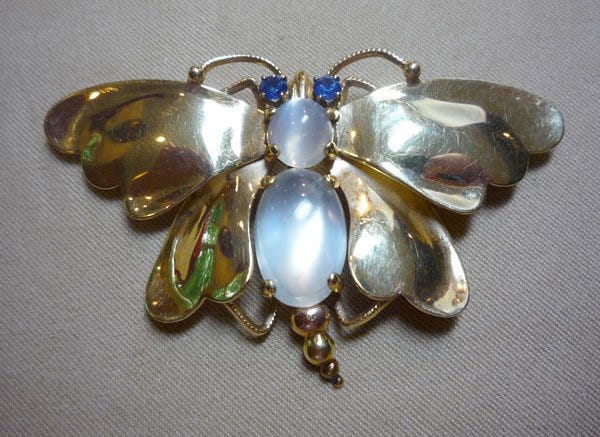 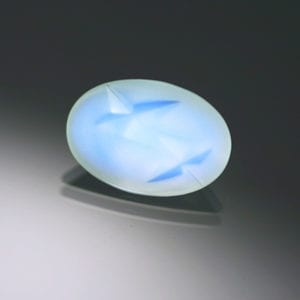 Found all over the world, moonstone is prized for its blue to white adularescence — a billowy, moonlight-like sheen. Despite being somewhat…

Found all over the world, moonstone is prized for its blue to white adularescence — a billowy, moonlight-like sheen. Despite being somewhat…