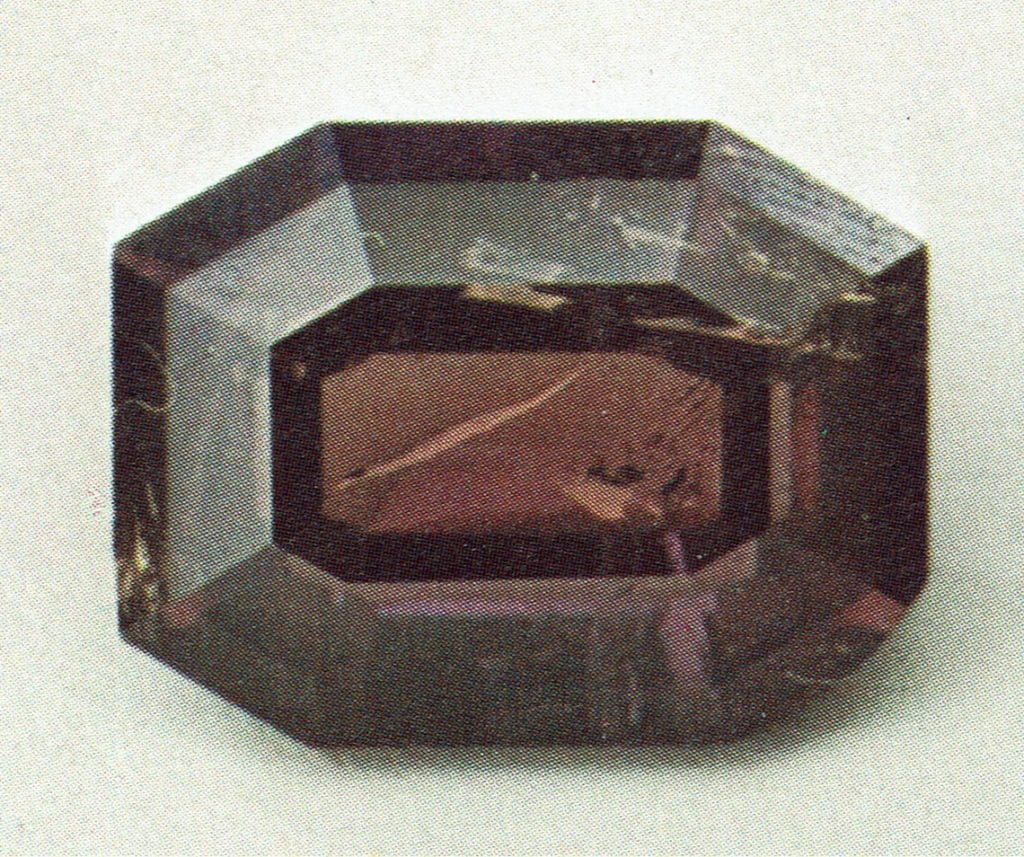 With lovely colors and intense pleochroism, faceted scorodite is a prize for collectors of the rare and unusual. However, it’s too soft for jewelry use. 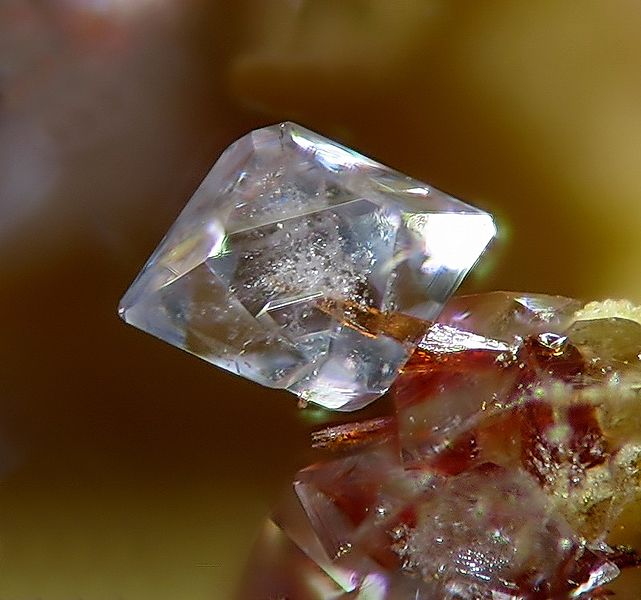 Although not a rare mineral, faceted scorodites are extremely rare. A low Mohs hardness score of 3.5 to 4 and imperfect cleavage make them very susceptible to scratches and blows. Thus, faceted pieces would make interesting collector’s gems rather than practical jewelry stones.

“Scorodite,” Wheal Gorland, St, Day, Cornwall, UK. Photo by the University of Exeter. From the collection of the Royal Cornwall Museum, Truro, Cornwall. Licensed under CC By 2.0.

Scorodites may have a greenish-white streak. Please note that streak testing may harm or destroy your specimen. Conduct it on a piece of rough, never a finished gem, only as a last resort.

Scientists have synthesized scorodite, including crystals, for research into the safe disposal of arsenic. However, there is no known jewelry use of this material.

Consumers may encounter so-called “scorolites” for sale online. Often marketed as “scorolite opals,” they are, in fact, simulants, usually purplish glass or quartz pieces. Occasionally, you might encounter this same material offered as scorodite. Keep in mind that “scorolite” is not a synonym or alternate name for scorodite. Quartz and glass are distinct gemologically from scorodites. (This confusion may stem from a typo in a paper on geo-environmental hazards in groundwater in India). 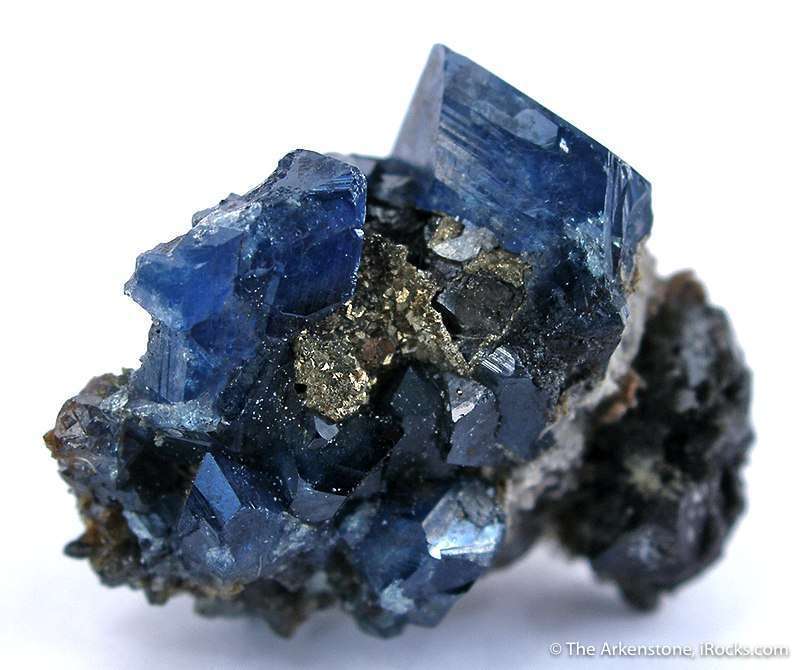 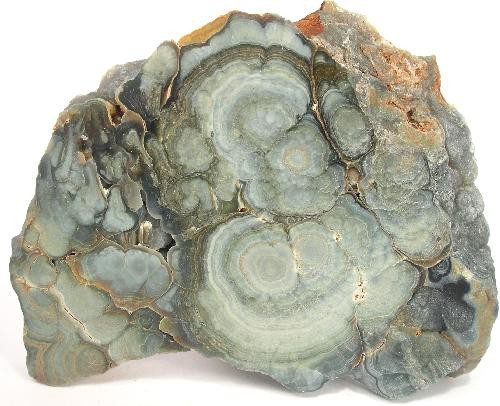 Scorodites almost always make small faceted gems. As a reasonable maximum, expect about five carats. However, even that would be very large for the species.

Scorodites just don’t have the wearability to serve as jewelry stones. Furthermore, they’re soluble in acids and contain arsenic. While this shouldn’t pose a problem for wear or display, gem cutters should take precautions to prevent inhaling particles, protect their eyes, and wash their hands while working with scorodites. 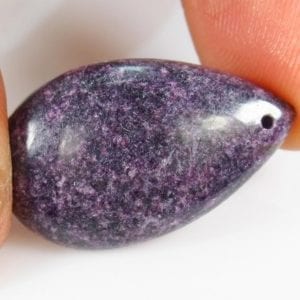 Purpurite is too soft for jewelry wear and never transparent. Nevertheless, lapidaries have cut cabochons from this material with magnificent… 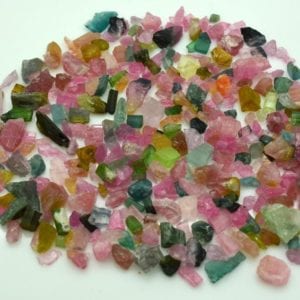 Learn which rough gemstones are ideal for beginning faceting practice. A progression of relatively inexpensive gem species can teach important…

How to Start a Gem Collection

Although many gem enthusiasts want to become collectors, they may not know where to begin. Read this article for tips on how to start a gem collection.…

Why Choose a Barion Cut?

Gem faceters must consider factors like brilliance, color, and faceting yield before choosing a cut style. Learn what a Barion cut can bring to…

Probably fewer than a dozen creedite gems have ever been faceted. This rare mineral is rarer still as a cuttable crystal.

How does commercial cutting stack up to custom gem cutting? Compare these two similar rhodolite garnets in four key ways and see the difference.…

Identification of this specimen please

What is the best incandescent penlight for the inspection of alexandrites