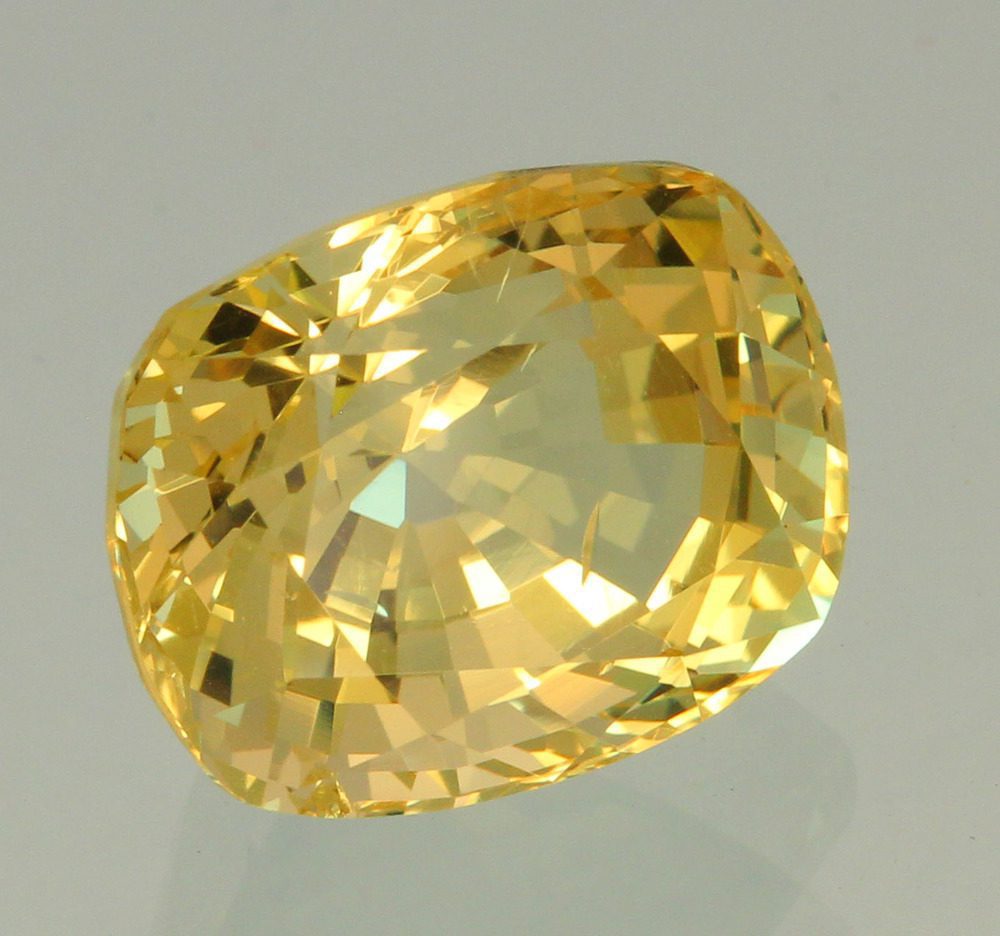 A very durable gemstone, danburite is an excellent choice for jewelry use. Although the mineral isn’t rare, large facetable pieces are scarce. Still, sufficient material exists for gem enthusiasts and adventurous jewelry lovers to add this lovely and underappreciated stone to their collections.

Tried and true gem value factors apply to danburite. All other things being equal, larger, cleaner, better cut and better colored stones have a higher value per carat. However, a truly colorless specimen would surpass a very pale yellow or slightly pink stone in value per carat. 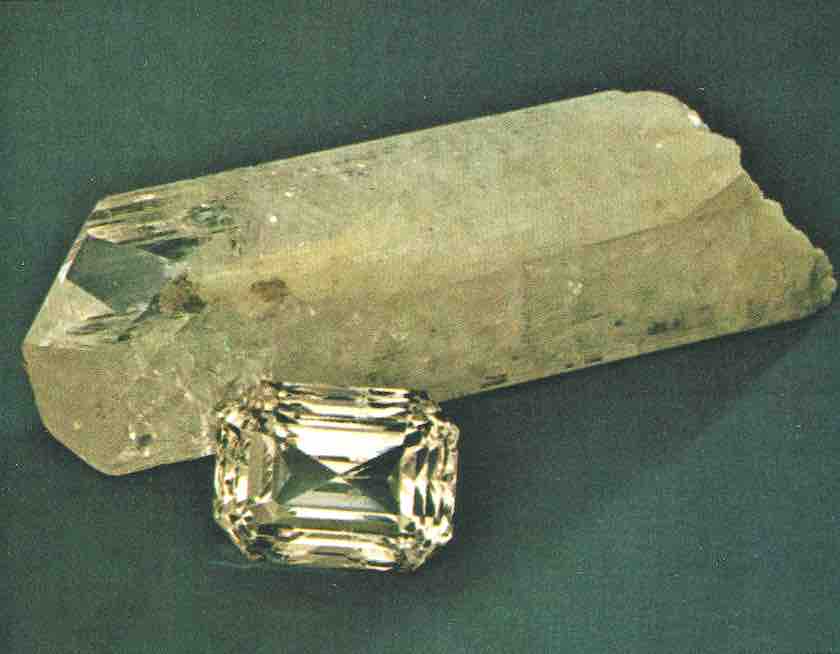 With poor cleavage and a hardness of 7, danburite can withstand the rigors of all jewelry applications, including rings and bracelets. It has good resistance to damage from accidental blows and scratches. In terms of toughness and wearability, it ranks with popular  jewelry stones like quartz and topaz. 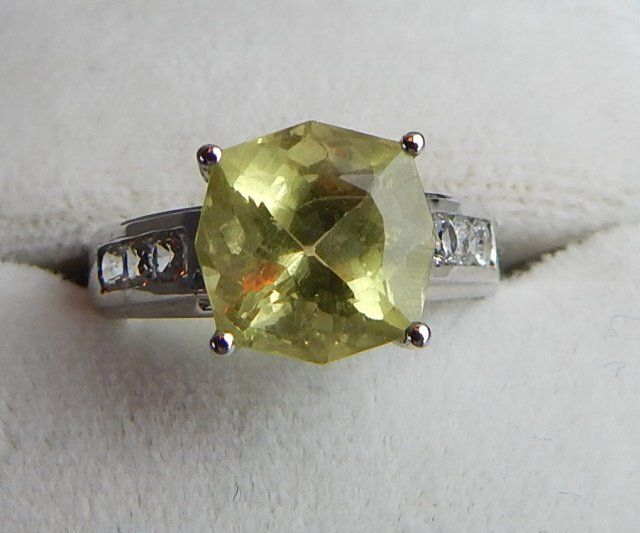 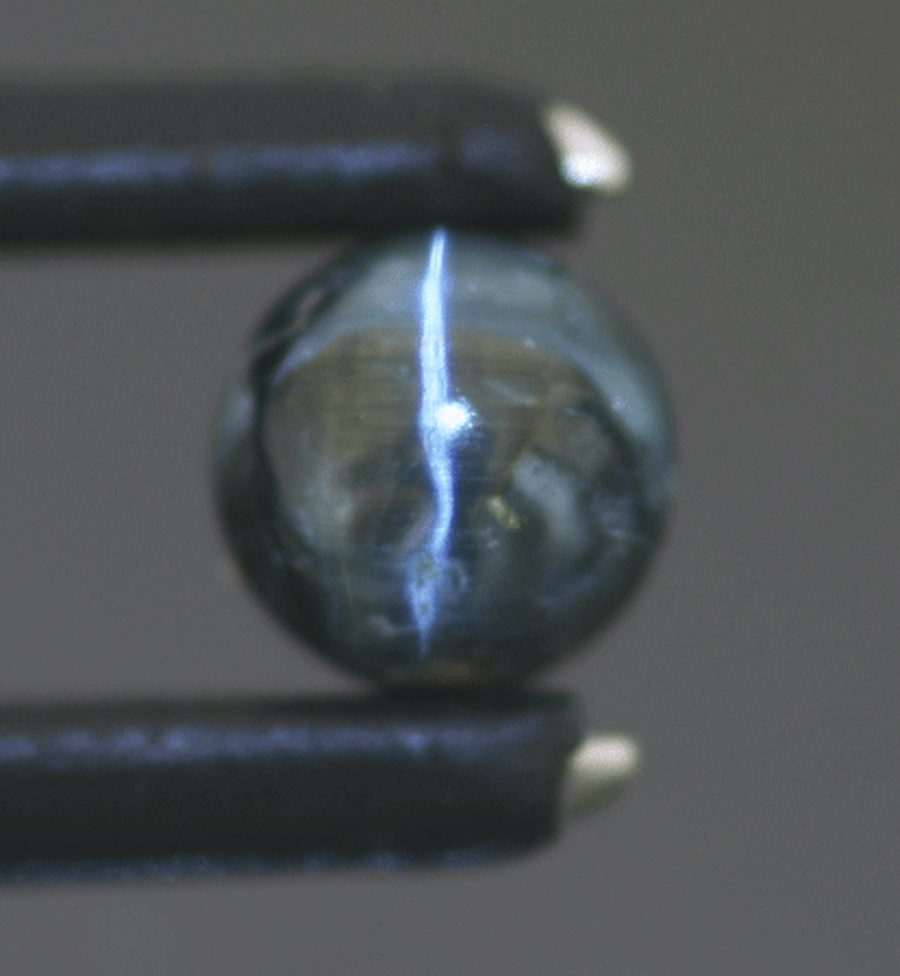 Most danburites show a sky-blue fluorescence in longwave ultraviolet light and a red phosphorescence when heated. However, some specimens from Sri Lanka and Tanzania show no luminescence at all.

Are There Any Synthetic Danburites?

Laboratories have synthesized danburite for research into phosphorescence. However, there’s no known jewelry use for this material.

Typically, danburites receive no enhancements, but some Russian specimens have undergone a stable radiation treatment for color enhancement. 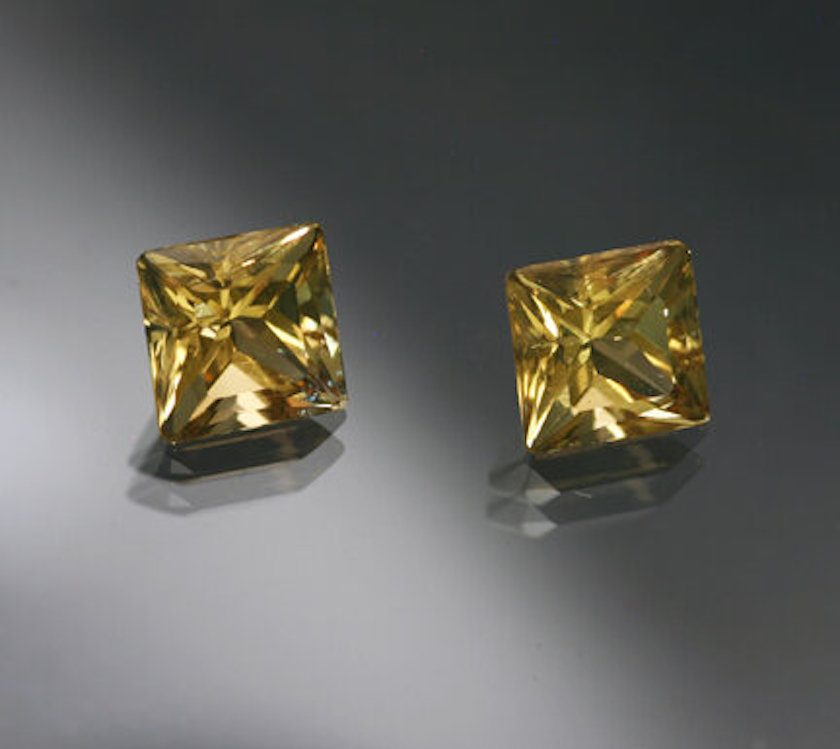 First discovered in Danbury, Connecticut, gem-quality danburite has since been found in many locations all over the world. Notable sources include the following: 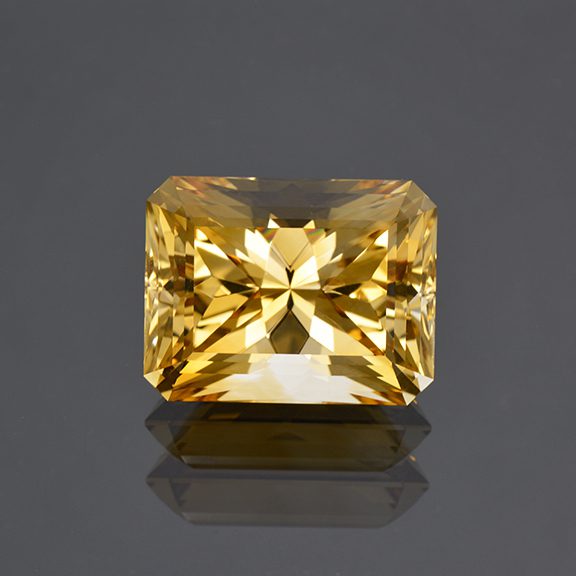 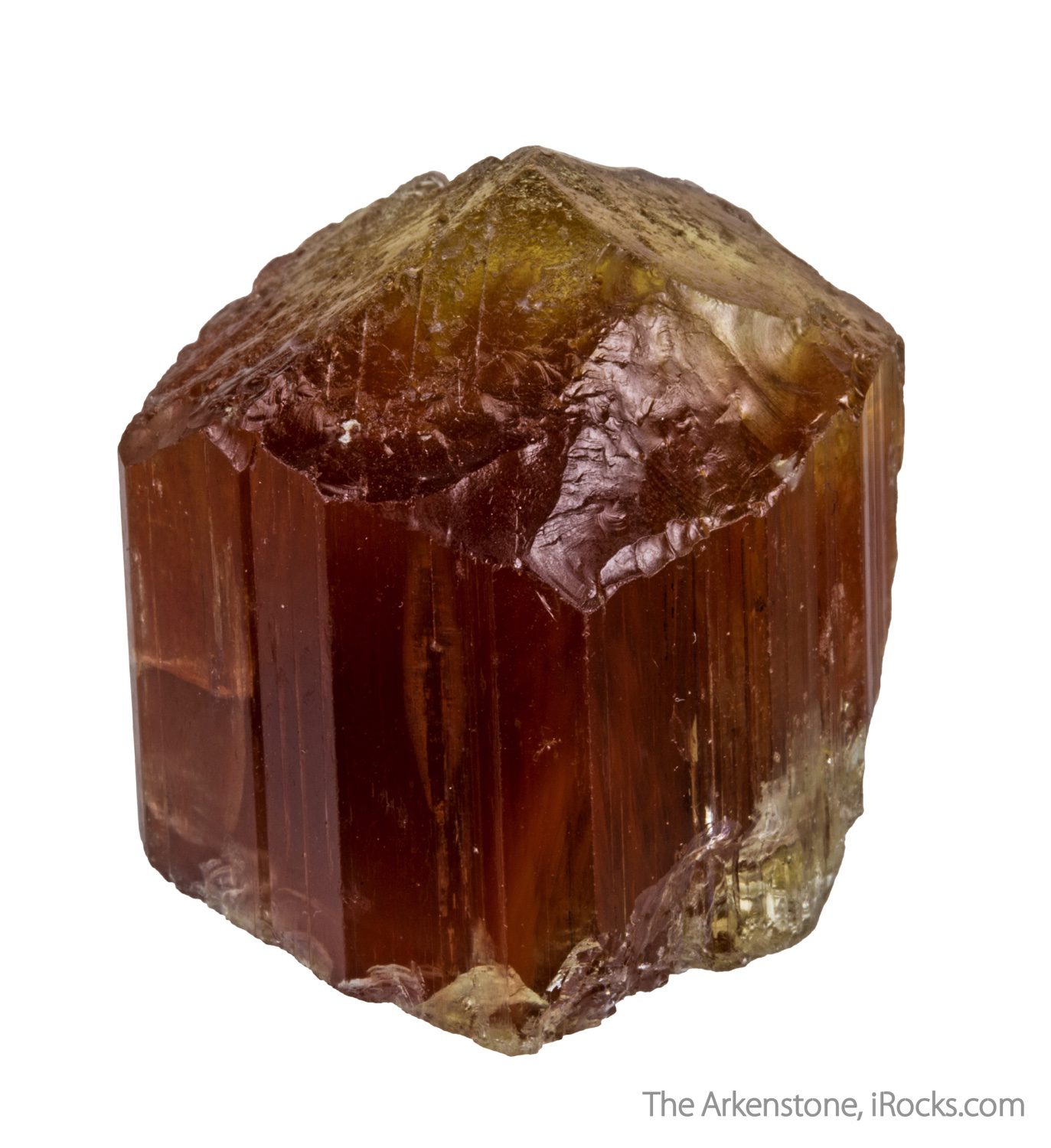 Danburites, especially colorless material from Mexico, typically range in size between 1 and 5 carats. Yellow gems from Myanmar between 7 and 10 carats are very rare.

How to Care for Danburite Gems 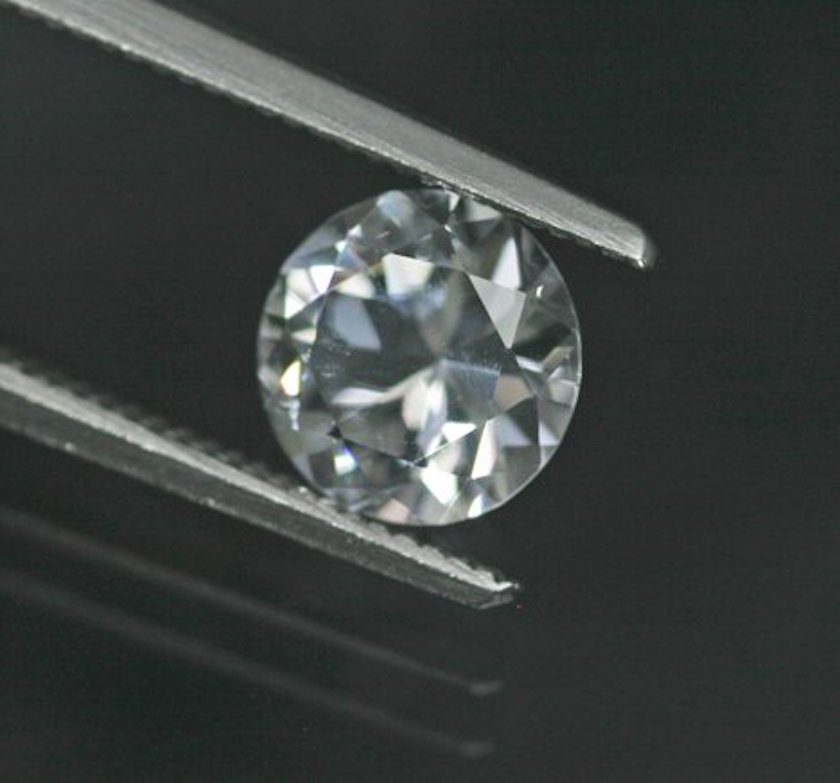