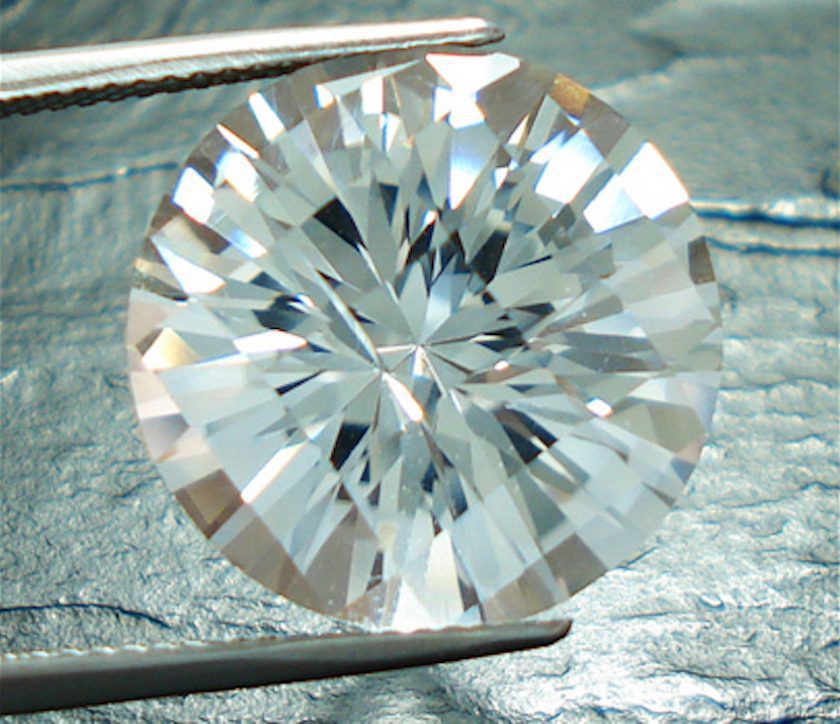 A Gemstone for Many Occasions

Topaz’s high refractive index, hardness of 8, and capacity for taking a fabulous polish make it an excellent choice for any type of jewelry. Topaz is well-known as the traditional November birthstone, but it commemorates other milestones, too. Blue topaz marks the 4th wedding anniversary, while orange topaz marks the 23rd anniversary. Blue topaz is also the official gemstone of the state of Texas, and orange topaz is the official gemstone of the state of Utah.

What are “Precious” and “Imperial” Topaz?

Although the distinction between precious and semi-precious gemstones has fallen out of favor, the term “precious topaz” is still frequently encountered. Currently, it refers to topazes with a rich yellow to medium, peachy orange color. The term originated as a way to distinguish topazes of these colors from citrine and smoky quartz gemstones, two varieties of quartz. Although topaz and quartz are distinct gem species, these quartzes are sometimes misidentified, accidentally or deliberately, as topaz.

“Imperial” topaz usually refers to specimens with a very saturated reddish orange color. This is how the International Gem Society (IGS) defines the term. However, you’ll sometimes find the term applied to…