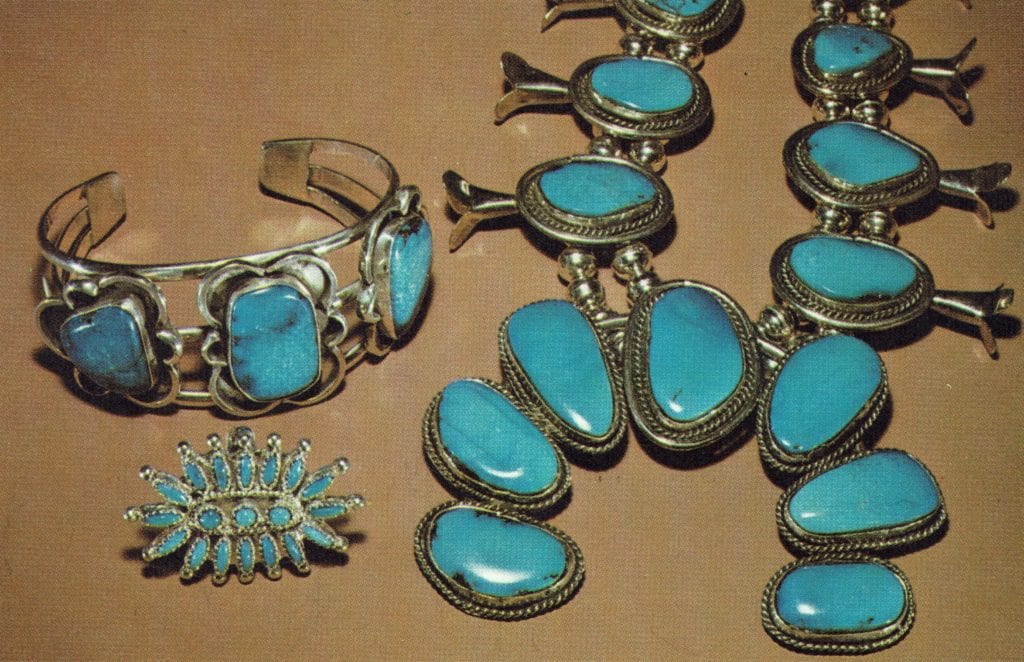 Turquoise as a Stone of Protection

A great deal of turquoise symbolism and lore involves predicting danger. Some believe turquoise stones can warn their owners by breaking, like malachites supposedly do. Color changes presumably warn of impending illness. In one tale, a man believed he had broken a bone. Later, he discovered his turquoise had made the cracking sound he heard. It took the injury in his place.

Also like malachite, turquoise can supposedly protect from falls, most especially from horseback. Affixing this gem to a horse’s bridle can protect the animal, as well. Turquoise’s use as a “horse amulet” appears to be an ancient magical practice.

The Aztecs greatly valued turquoise. The American geologist and educator W. P. Blake compiled some notable accounts of this gemstone from the Spanish conquest of Mexico during the 16th century. For example: