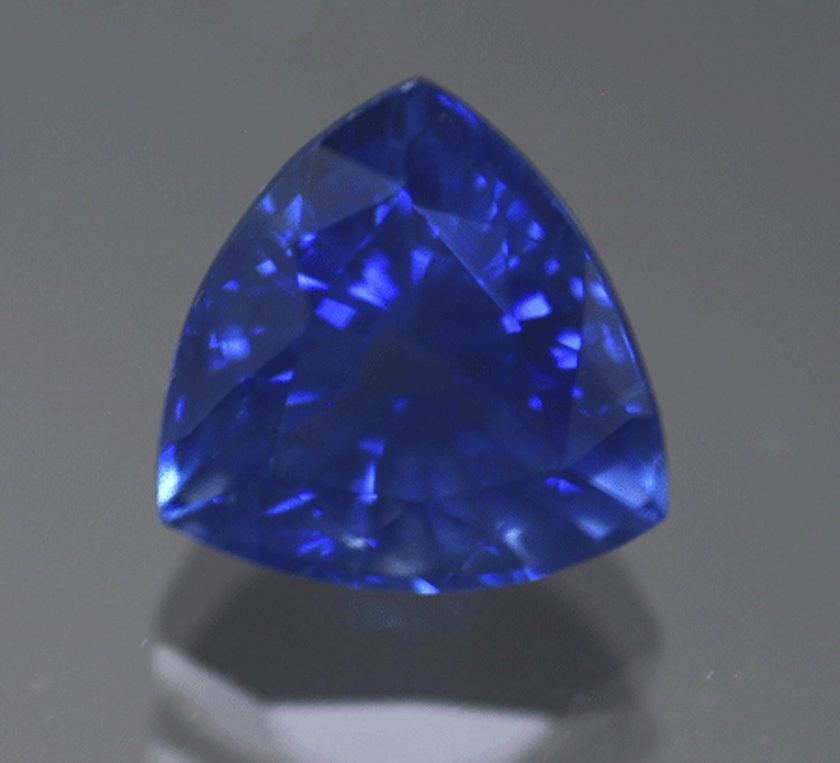 One of the world’s most recognizable sapphires is the Logan Blue Sapphire. On display at the Smithsonian since 1971, this gem weighs 422.99 cts. It’s the largest set gem in the National Gem Collection and the second largest faceted sapphire in the world. With a pure medium-blue color and excellent clarity, its quality is readily apparent to all visitors.

The Logan Sapphire originated in Sri Lanka’s Ratnapura gem mining district, likely in the 1900s. Col. M. Robert Guggenheim purchased the sapphire as a gift for his wife, Rebecca Pollard Guggenheim, in 1952. After his death in 1959, she donated the gem to the Smithsonian but kept it in her possession until 1971. Upon remarrying in 1962, the gem acquired her new surname, Logan.

The ring was originally Princess Diana’s sapphire engagement ring. After her untimely death, her sons were each encouraged to keep a memento. Prince William chose a gold Cartier watch, while Prince Harry picked the engagement ring. When William…

Which laps and polishes can produce the flattest facets and sharpest edges on gemstones? Our lap testing compares tin, Corian, and ceramic.

Are opals too delicate for jewelry? Learn how to choose the right settings for opal wearability, so you can enjoy these lovely gems safely for a lifetime.…

Massive white barite (also called known as baryte) looks like marble and could be used for decorative purposes. In spite of the abundance of good…

Before investing in an expensive piece of equipment, learn how to examine these gem faceting machine features, so you can get the best tool for your…

No single gemstone polishing method will work for all people or all stones. Our guide will help you choose laps and techniques that work for you.…

Buying and Selling Gemstone On IGS

How can we get the Social media attraction through your platform